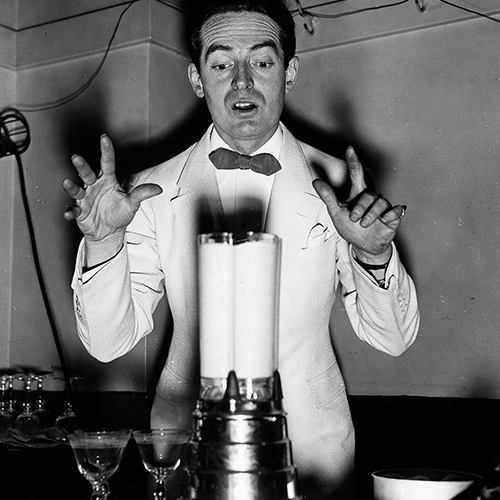 When Fred Waring presented his Miracle Mixer to consumers at the 1937 National Restaurant Show in Chicago, he could not have imagined that one day a Waring blender would play a part in altering history. Years before antibiotics were in common use, Waring was asked to produce a sealed, stainless steel container for scientific labs—and Waring®  Laboratory Science was born. In the 1950’s a Waring®  blender was used in the development of the polio vaccine. Today, Waring remains one of the most respected names in the clinical laboratory industry, providing researchers with the tools they need to move science forward.